Lent 4 - Senses of Brokenness: The Feel of Incarnation (Addiction)

Lent 4 - Senses of Brokenness: The Feel of Incarnation (Addiction) 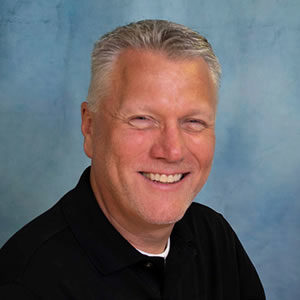 March 22, 2020—Lent 4
Psalm 23 (UMH 137); 1 Samuel 16:1-13; Matthew 26:59-68
Sermon: Senses of Brokenness: The Feel of Incarnation (Addiction)
Jesus’ admission of his Divine Sonship brought violence to his Human Personhood. Jesus was seized forcibly, desecrated by spitting in his face, the face of God, and by striking blows with fists. Violence and anger are addictive. Jesus would not espouse violence. Instead, he affirmed God’s will. False testimony begets violence. Jesus’ truth-telling begets violence. Jesus knew real power was in his glorious resurrection-to-be. Now the reason for the Incarnation was revealed in this dramatic story of violence and glory. Jesus was condemned to death for his proclamation of divine-human love. He was physically abused and suffered, all the while knowing God would grant him the power to bring the heavens to the earth and establish God’s reign of the heavens on the earth.